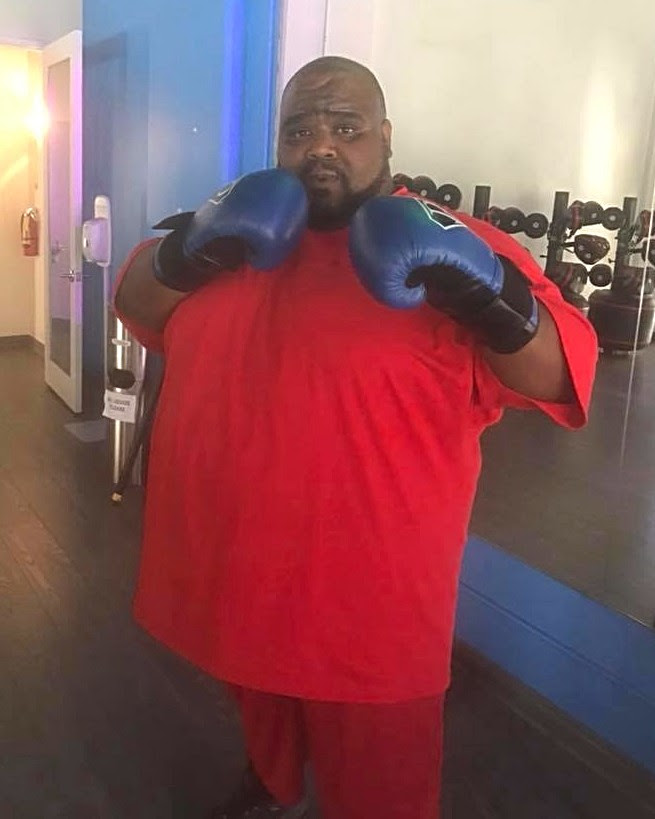 Live In Fitness Success Story & Client of the Week: Jermaine!

Jermaine currently resides in San Bernardino, California and is married to his beautiful wife Myeshia and is the father of three young children. He works in community relations as a Resources Coordinator.

Eric Viskovicz built this company, Live In Fitness, from his passion and strong beliefs in being able to help others by providing the education, foundation and the support for each to live a healthier lifestyle.  The clients are the true testament of a successful program and by sharing their story! They may be an inspiration for others to get up and do the same, as was the case withJermaine.

In early April Jermaine was to receive a routine outpatient procedure, but the anesthesiologist refused to put him under. They said the condition of his heart and his weight made her fear that he would not wake up.  He then went to his cardiologist who in turn told him there was nothing more they can do to help him and that he should make sure he had his final wishes in order. Jermainewas devastated and almost immediately started to have a psychological breakdown. His wife started researching weight loss facilities and found Live In Fitness.  There they discovered the success story of a previous client who had lost over 300 lbs, Jermaine Gause. They not only shared the same name but have a similar life journey!  His story and the amazing success he had at LIF compelled him to come.  Jermaine chose to come to Live In Fitness because to him this was his last hope. Being out in public with his family and trying to physically play with his young kids was always a struggle. Jermainealso has congestive heart failure, which makes the simplest of things very hard to do. He grew up always being the jokester to compensate for his size.  Laughing with him was easier than laughing at him.

On arrival to Live In Fitness Jermaine was still in poor health, but mentally he was ready. Not only did he have the support of his friends and family, but also from his church & community, and now he would be working with the professional Team at LIFE!

In 4 weeks Jermaine lost a total of 50 lbs and 30 inches!! On returning home has a check up with his physician to adjust his medications. One ofJermaine’s goals was be tested in our hydrostatic dunk tank.  We were unable to perform this test on Day 1 due to size, mobility, and flexibility, but Jermainewas able to check that box on his exit day after all his hard work. 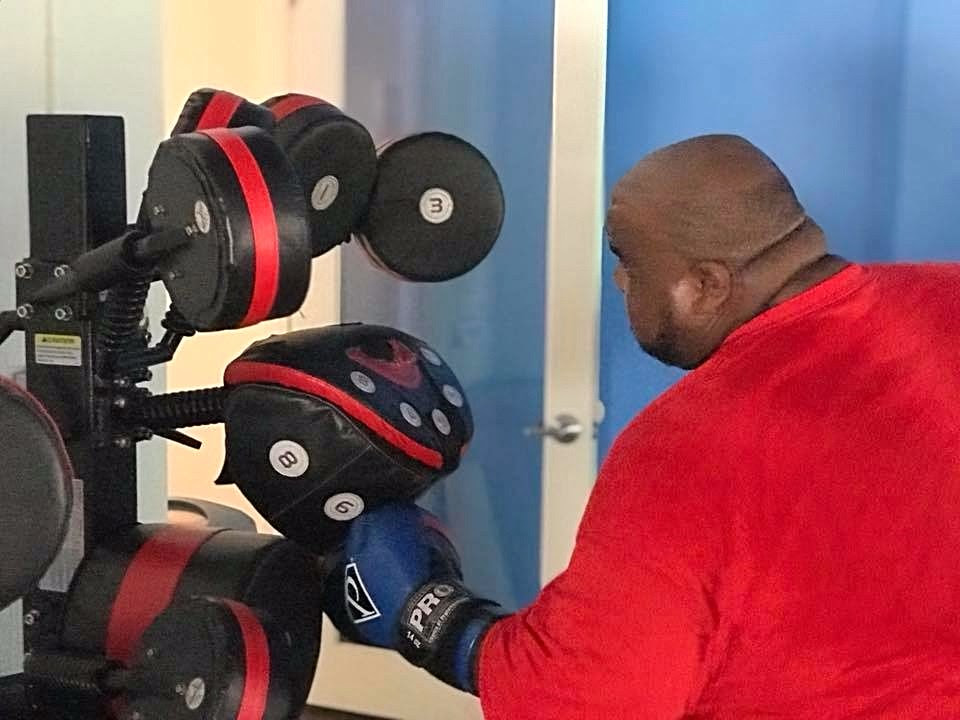 When asked what he thought of the LIFE program:

“So far it’s been amazing. I’ve been able to do things here in a few weeks that I have not been able to do in years.  Whenever I have questions about what to expect, or what to do when I’m feeling a certain way, there is an answer or a pathway to get the answer. The constant support from the staff and team was unparalleled. The classes are universal, as a large person with very low exercise tolerance and limited mobility, there is always something that I can do. I feel program lectures, being able to learn and understand the science behind the nutrition, have been the thing that has allowed me to see my potential success. Real fresh food, correct portion sizes, and meals that are delicious to eat.”

Jermaine’s new goal is to lose the weight naturally.  Before he came here he would constantly think about death. Now he has a renewed hope for life!

When asked what advice he would give others contemplating coming to Live In Fitness, Jermaine said this: “You deserve the best chance at LIFE.  ‘Do it for yourself’ and ‘Do it now’!   As long as there is breath in your body you have the ability to re-create your life.” 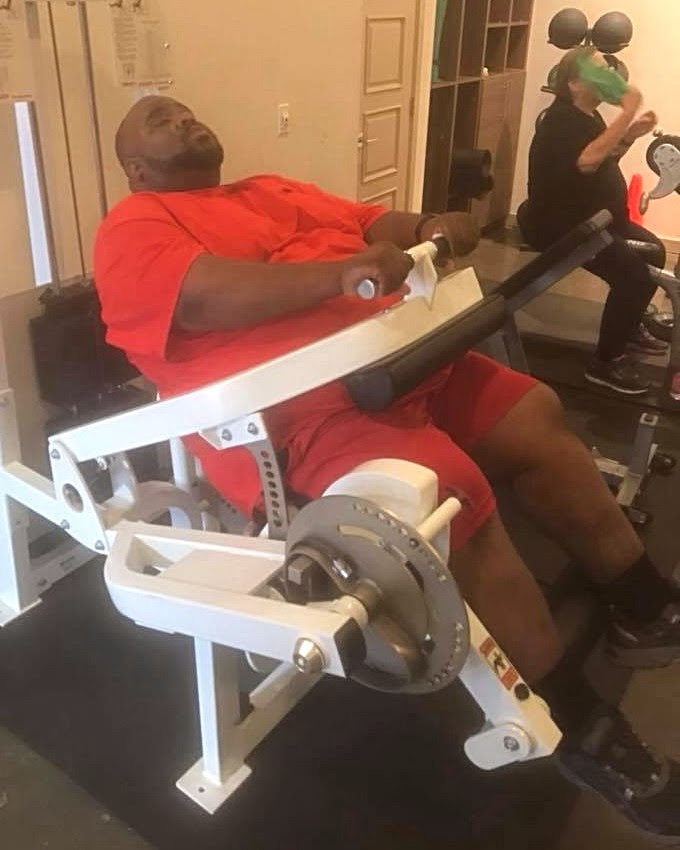 Congratulations Jermaine on your success at Live-in-Fitness!!  Be proud of what you have achieved here and more importantly what you have learned. Success for you is continuing this journey.  Set attainable goals and keep holding yourself accountable.

From all of the ‘LIFE TEAM’

Our Client of the Week is On The Way to Losing 100lbs!